Armies on Parade 2017 is over, and as usual, we’ve been blown away by the standard of entries we’ve seen from around the world. Forces from across the Mortal Realms have been on display, alongside heroes of the 41st Millennium and even Blood Bowl teams, and they’ve been nothing short of spectacular.

Stores and hobbyists from around the world have been sending us photos of their entries, and we have picked some of our favourites to showcase here. We’ll be adding even more to the website in the coming weeks, so you’ll be sure to find some inspiration for next year’s competition! 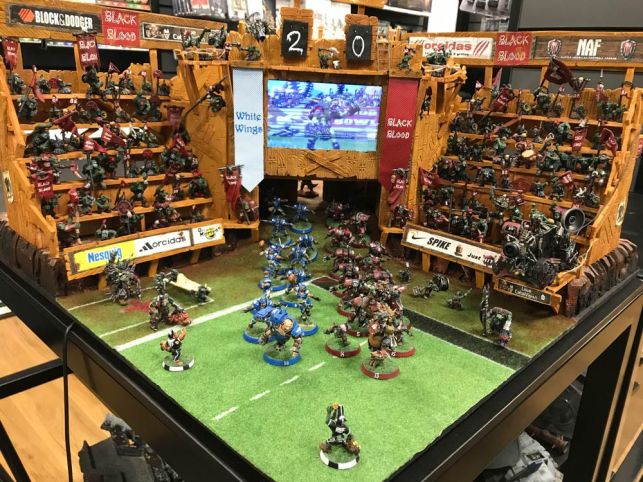 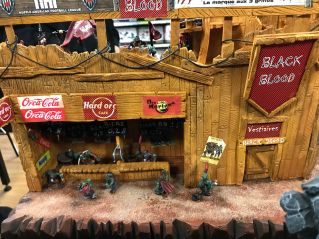 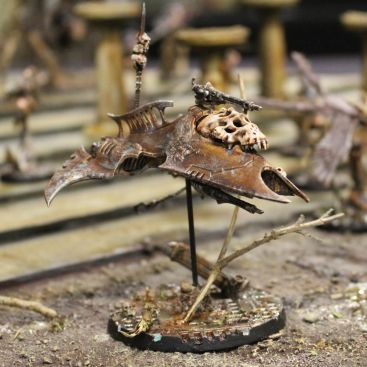 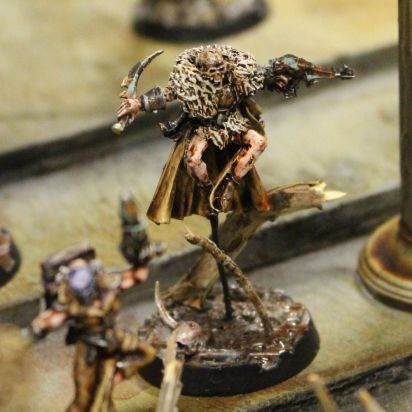 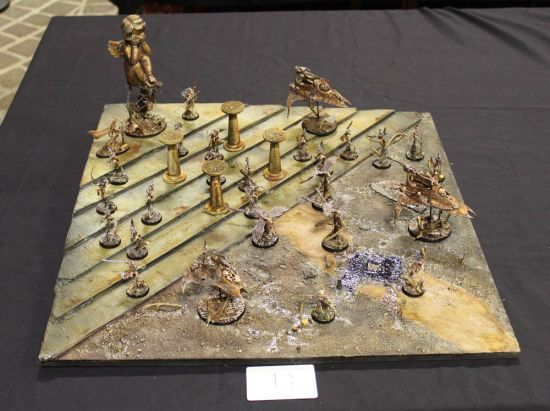 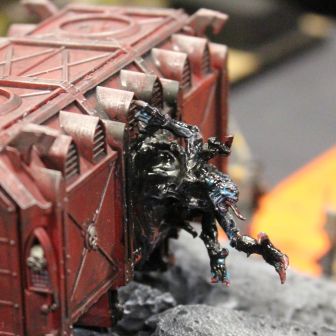 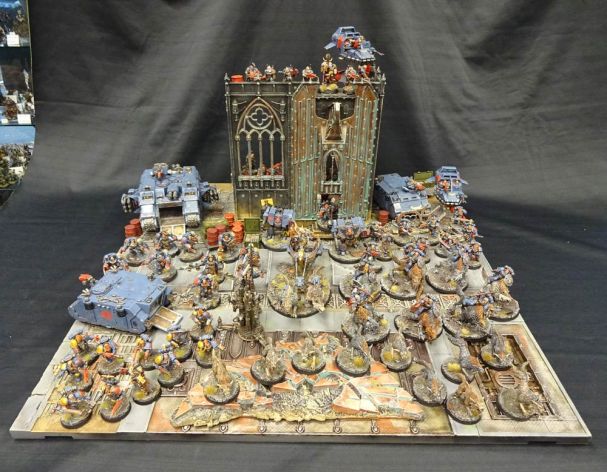